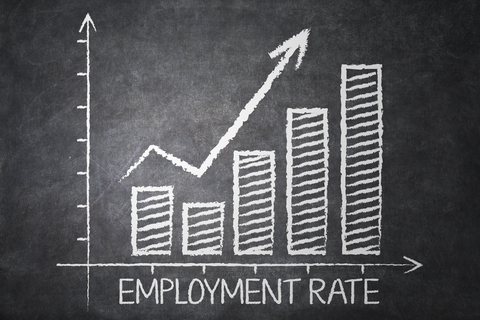 June 4, 2019 Stocks have been on a general downward trajectory since the trade war with China heated up. This has happened despite the fact that the economy seems to be on solid footing, especially within the area of jobs growth. The initial reading of economic growth for the first quarter of the year was END_OF_DOCUMENT_TOKEN_TO_BE_REPLACED

December 20, 2016. The Federal Reserve Board has spoken. The increase of .25% in short-term interest rates surprised absolutely nobody. However, the markets did not like the statement accompanying the increase which alluded to as much as three rate hikes in 2017. Of course, last year they talked about the same thing and we had END_OF_DOCUMENT_TOKEN_TO_BE_REPLACED