As we approach December, we can see that we are in for a busy month with regard to the economy. With the recovery continuing from the Hurricanes, the Federal Reserve Board’s Open Market Committee will also be meeting with the consensus pointing to another increase in short-term interest rates. Outside of major shocks, the only factor which seems like it has the potential to change the Fed’s mind would be a very weak employment report. This report is due out in early December. 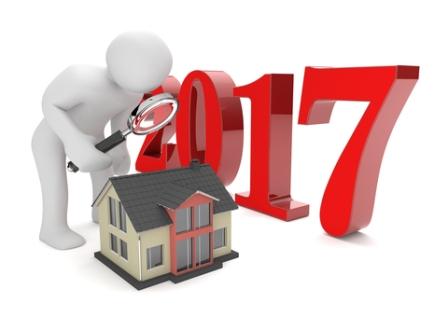 Meanwhile, all eyes will be on Congress as they continue to hash out details of the tax reform proposals. There is an overwhelming amount of media stories streaming from this effort and for good reason. This effort to enact such a radical change will have a profound affect upon businesses and consumers. No industry seems to be more in the cross-hairs than real estate — one of the last remaining tax havens.

Just to make things more interesting, the markets will be watching reports from on-line and bricks and mortar retailers. Traditionally, Black Friday kicks off the buying frenzy for the holiday season. Sales made during this season will tell us much about the state of the economy moving into 2018. From there we will see speculation about how many times the Fed intends to raise rates in the coming year. They keep using the word “gradual,” but that word is too nebulous and won’t keep market analysts from speculating.