Every year it seems like the months go by more quickly than before. Here we are wishing everyone a happy Thanksgiving already. Where did the summer go? Though the year passed quickly, there is plenty for us to give thanks for. This has been another year of economic growth and another year of positive stock growth. We have witnessed over eight years without a recession, and even though growth has not been robust, the total results of economic, stock price and house price growth has been impressive. 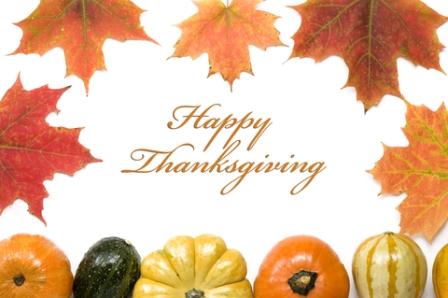 Speaking of which, many are starting to ask this question — how long can housing prices keep rising before they become unaffordable? One factor propping up house prices for the past eight years has been incredibly low interest rates. But these rates can’t last forever — or might they? Five years ago, the median home price in the U.S. was around $210,000. Now median prices are closer to $250,000. At what point does this increase affect housing demand?