Believe it or not, we are halfway through the first month of the year. While a few weeks passing may not seem like much, these are very exciting times. Americans are reacting to a new tax plan, stocks have already broken records and we have had the first natural disaster of the year — a bomb-cyclone. A few weeks ago, most of us had never heard of a bomb-cyclone. And even though we did not know, since we are publishing from the east coast, we certainly felt the cold. When it snows in Florida, it is definitely a weather event. 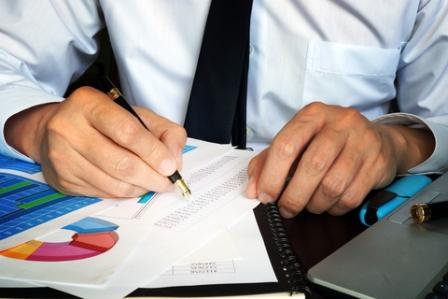 The question is–what have we learned since the beginning of the year? We have learned that the stock market’s surge in anticipation of the adoption of the tax plan is not over now that the plan has come to fruition. There was some concern that all the gains were built into the pricing of stocks, but the New Year has brought more good news in this regard. Of course, this does not mean that the gains will last all year — but it was a good start.

In addition, stocks are not the only items that are going up in price. Oil prices have topped $60 per barrel for the first time since 2015. Interest rates have also risen, though the move has been more pronounced with regard to shorter-term rates. Again, this does not mean that oil prices and rates are moving up all year. On the other hand, if the economy does continue to expand and this expansion accelerates because of lower tax rates, it makes sense that rates and commodity prices will move up. Yes, it is hard to get a feel for a year based upon two weeks of activity, but we already have some interesting news to reflect upon this year.