It is amazing how it seems every year we have predictions that interest rates will go up. And each year interest rates do go up. And then, they go back down. The yield of the 10-year Treasuries have gone up over 0.5% over the past few months. But they also went up just about the same amount during the winter of 2016-17. Similar rises were witnessed in 2015 and 2014, though the patterns were slightly different. Each time, rates came back down. 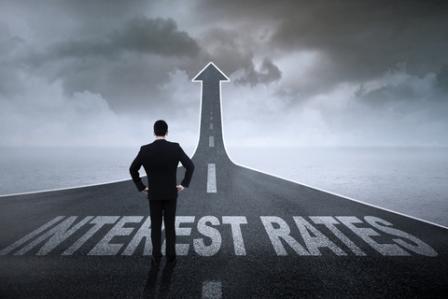 If we look at this pattern, we can conclude that rates are likely to come back down again, right? Not so fast. There is one intervening variable that occurred this year, as opposed to previous years. That variable is the tax legislation. Tax reform is designed to stimulate economic growth. In previous years, rates came back down because our economic growth never became too strong to ignite inflation. Nor did rates move high enough to scare the stock market into a correction, as has happened in the past week — not that stocks were not due for a correction after so many years of increases.

Some say that the Federal Reserve Board raising short-term interest rates makes higher long-term rates a certainty. But, we must remember, the Fed raised rates in 2015 and 2016, albeit not as quickly as 2017. In 2015 and 2016, the Fed was “normalizing” rates because the economy had stabilized. Now the economy is growing, and we have added a major stimulus. Rates are not rising because the Fed is raising rates, rates are rising because the markets and the Fed expect further economic growth. That being said, it is still impossible to predict the future of economic growth or rates. On the other hand, if you feel this is the last opportunity to take advantage of historically low rates, you may want to act accordingly.