For months we have been calling it a tax bill. Though we have covered the proposals, we have been careful not to predict what we would see in the final version. Today, the tax bill is law and, though we are aware of the major provisions, it is a very complex law and many of the details will be coming out in the coming days and weeks. As a matter of fact, we would not be surprised if there are a series of technical amendments in the near future intended to fix and/or clarify certain provisions as they are uncovered. 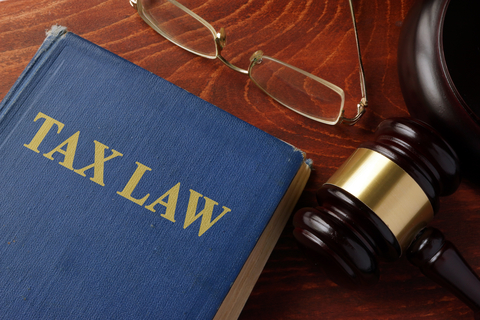 Today, we will not discuss the specifics of the law, but the possible macro-effects of the law’s implementation. We have already seen one major positive effect. As we have mentioned previously, the major stock market rally America has witnessed in the past year was, at least partially, a direct result of the possibility of a tax cut for corporations. Theoretically, if you lower the tax liability of companies, their profits should increase, and they will be more valuable. But even this obvious effect is in question with regard to the future. Now that the tax law is passed, does that mean that the stock run will continue, or has all of the good news been built in to the valuation of stocks?

Another obvious effect of the law should be to boost the economy. If tax rates are lowered for most, this will give both individuals and corporations more money to spend. This leads to two questions. How much will the economy improve? Plus, since we are already near full employment levels, if the economy improves significantly, might this hotter economy increase inflation? The possibility of higher inflation would also bring the threat of higher interest rates. Again, this is not a prediction, but a question that will be answered as time goes on. Finally, the effect of the tax law on real estate, as a result of the changes in the standard and itemized deductions, will be another significant question we will cover as the details emerge.