It is unusual for the monthly employment report to be released on the first day of the month. Friday, the first day of June, was an exception. Logically, you would think that data released this early would be subject to a higher level of revisions, but we have no statistics to support that theory. What we do know is that rates have been rising all year and this report was released approximately seven business days before the Federal Reserve Board’s next meeting. A meeting in which they will consider raising rates again. 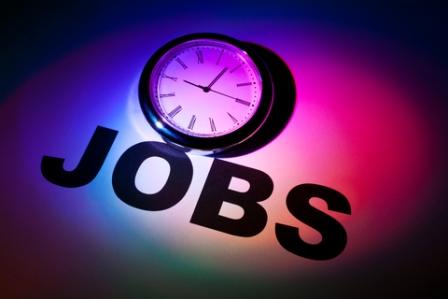 The minutes of the previous meeting of the Fed was recently released, and some analysts believe that the members were starting to hedge on predictions of more than one additional rate increase this year. The lack of inflationary wage pressures was cited as a possible justification for moving more slowly. The question is — could this jobs report change the Fed’s thinking in any way?

The addition of 223,000 jobs in May and an unemployment rate of 3.8% provide plenty of evidence for the Fed to support a rate hike. The increase of wages of 2.7% annually was within expectations, and this would provide some evidence for the Fed to support holding off for now. The Fed also indicated that the labor participation rate had moved down one-tenth of one percent to 62.7%, which contributed to the lower unemployment rate. Many believe that we would need an increase in the participation rate before we experience additional wage pressure. Everything considered, it was a strong report and the Fed will find evidence to support whichever decision they make, but most analysts are still looking for a rate increase next week.