This week the Federal Reserve Board’s Open Market Committee meets with analysts expecting another hike in rates. While the overwhelming sentiment is for a hike, the enthusiasm for such a move is slightly lower than it was a few weeks ago. Since then there has been a flurry of international news causing both concern and optimism. On the domestic front, economic growth for the first quarter was pedestrian at best, but the May jobs report came in stronger than expected. 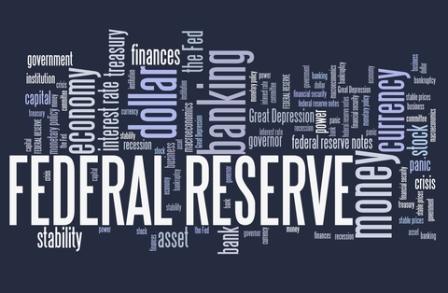 If the Fed raises rates, it would be the seventh increase within the past 30 months. Yet, short-term rates would still be well below where they were at the start of the recession. At that time the Fed started lowering short-term rates by 0.50% to .75% at a time, much different from the tame 0.25% increases we are witnessing as part of their present “gradual” approach.

Whether they raise rates or not, analysts will be watching carefully for the Fed’s statement which will be released on Wednesday along with the rate decision. This statement may give us a clue of what the Fed is thinking about rate increases for the rest of the year and perhaps even into next year. A major question to answer will be at what level will they consider rates “normalized.” The next meeting of the Fed is at the end of the July.