We now have had some time to decipher the Federal Reserve Board’s statement after their meeting last week. The tone of the message can be described as hawkish. The Fed used words that were a bit stronger with regard to the economy and the future of interest rates. For example, economic growth was described as solid, rather than moderate as in their previous missives. This growth is being supported by a pick-up in household spending and a decline in unemployment. 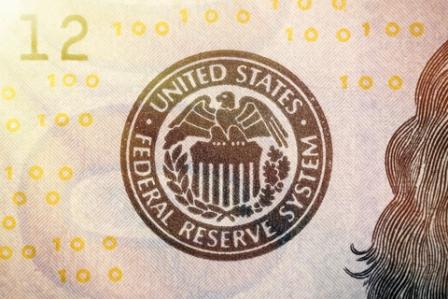 Though they are still using the term “gradual increases” to describe their rate hikes, the statement pointed to the members’ opinion that two more rate increases were in the cards for this year. In other words, the pace of gradual increases seems to be accelerating. The Fed no longer is worried that inflation is below their 2.0% target rate because inflation is now close to their short-term target and the focus appears to be shifting on the side of keeping inflation from moving higher from here.

While the markets seem to find the path ahead inevitable, we must remind our readers that there is always the possibility of intervening events which could cause the Fed to change their course. In the past we have seen natural disasters, political upheaval, strikes, terrorist incidents and more. We can’t foresee any of these and everyone hopes they don’t happen. However, we need to understand that predictions are just that. No one can ordain the future. And that is what makes the markets and life interesting.