The wild year has continued with regard to volatility in the markets, political headlines and, sadly, national tragedies. Through it all, we have seen three patterns emerge. First, the volatility has been focused mostly in the stock and bond markets. Stock gains were some of the strongest in memory in January and the losses in February came close to wiping out those gains. The bond market has been weak, and this has led to higher long-term interest rates. 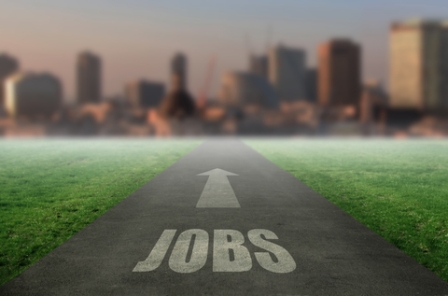 Secondly, we have seen an economy which has continued to strengthen, but not overheat. There is no longer talk of the lack of inflation being a threat to growth. But, on the other hand, inflation has not been a major issue either. Lastly, up until now, jobs growth has been rather steady. Other than a hiccup late last year due to the devastating storms we had during the hurricane season, our jobs growth has been holding at a strong enough level to keep unemployment low.

February’s job report saw this trend grow stronger with 313,000 jobs added. The unemployment rate remained at 4.1%. With regard to wages, the story there showed no acceleration of wage growth. Overall this report was viewed as good news. For those waiting and wondering what the Federal Reserve Board’s Open Market Committee will do with interest rates next week when they meet, the consensus is that this report will not change the odds much that the Fed will increase rates. Nothing is a certainty, but if you listened to the Congressional testimony of the new Chairman, Jerome Powell, a rate hike this month is definitely a strong possibility.